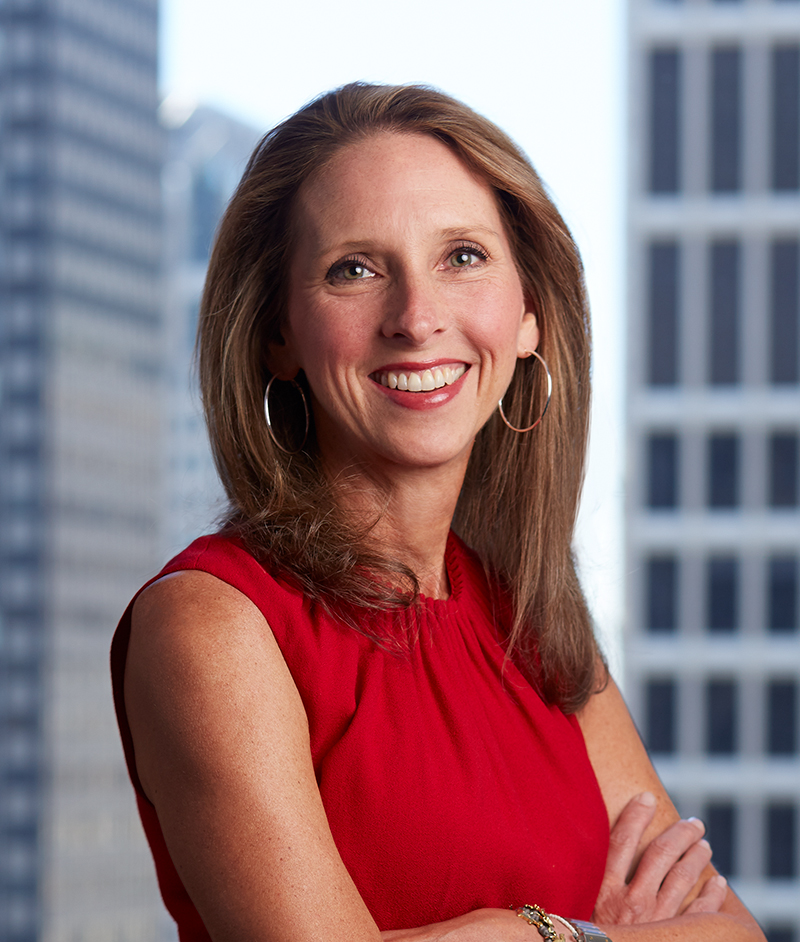 Lynn joined Kelso in 2010. She is focused on marketing, fundraising and investor relations. She spent the preceding eight years as an active leader in a variety of non-profit organizations and raising her four children. She spent the previous seven years in the Investment Banking division of Merrill Lynch & Co., eventually becoming Director. She also spent three years as an Associate in the Natural Resources Investment Banking group at Kidder, Peabody & Co.

Lynn earned an M.B.A. with Distinction from the University of Michigan in 1991 and received a B.B.A. in Finance and Accounting from Texas Tech University in 1986. She holds a Certificate in Management Accounting. She has been a member of the Business Advisory Council of the Texas Tech Rawls College of Business since its inception in 2001, chairing the Council from 2012 to 2014. In 2015, the Texas Tech Rawls College of Business honored her as a “Distinguished Alumna”. She served on the Investment Advisory Committee for the Texas Tech University endowment from 2014 to 2020, chairing it from 2018 to 2020. She also is a member of the SMU Cox School of Business Executive Board.